What would be the Impact of Boycotting Chinese automotive imports?

The trouble with China had started way before the incident in Ladakh where 20 Indian soldiers were killed. The talk has been going on for years now, raising emotions whenever there was any anti-national incident. The Corona issue had been a starter for the Indian government to back locally made.

The Ladakh incident is one among many that solidified the decision to ban Chinese products. The worst-hit looks like it will be taken by the automotive industry. China is way ahead when compared to the second-largest automotive importer to India. The industry which imports 25% of its products from China has been suddenly left in a lurch and is scrambling for options.

2020 wasn’t exactly turning out to be a stellar year for the automobile industry, and this decision comes as a big hit. The initial period of lockdown in Wuhan affected India as Wuhan is one of the “motor cities” where much of these imported products are made. The last few years have not been good for the automobile industry, and this boycott doesn’t seem to bring any respite.

A Delay in Electrical Vehicles

The Indian government was pushing for battery-operated, smart transport options. They were expecting to see these battery-operated cars on roads soon apart from the already somewhat prevalent smart autos and bikes. There will be a delay because over 50% of the batteries used in these type of vehicles are imported from China. Out of the top five manufactures of batteries, two positions are held by China and others have some association.

There was talk of industries being set up locally in 2018-2019, but it never went through. There was a lot of red tapes, and it also didn’t happen because it was easier, simpler and cheaper to import from China. The electric two-wheeler which was on the rise looks like will be taking a big hit as even though the idea was Indian the parts were not. 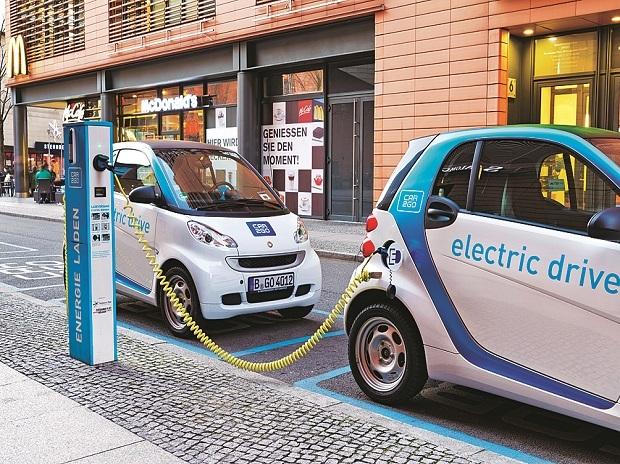 India has a very competitive place in the export of automobiles to various countries. This was made possible to a certain extent due to the quick and low priced parts imported from China. If the import is stopped the prices will go up and manufacturing will take longer as India will be forced to find an alternative or set up industries of its own. India exports more to the world, then it imports from China, but the parts imported play a major role in the final export.

Therefore boycotting import of automotive parts will not just impact the Indian companies by affecting the local buyers but also slow down their movement in the international market space. It will be one more hit to the already suffering automobile industry. 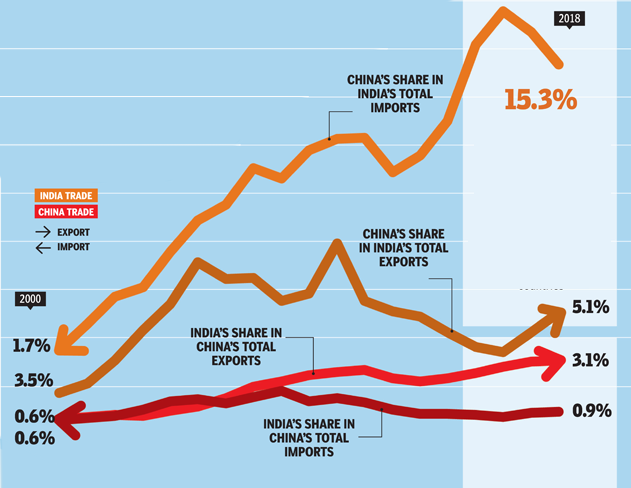 One of the major factors that every Indian takes into consideration while buying anything is where they can get the products at the lowest market price. Import from China helped in keeping the manufacturing costs down. The price at the end will have to be borne by the consumer.

Affordability is a big factor that plays a role when the consumer buys anything, so this will definitely bring the sales down. Even though a large number of automobile companies state that they are self-sufficient to manufacture, to reach the end of production, a lot of Chinese products play an important role.

Production will go into a slowdown

The continuous, uninterrupted supply of parts from China helped in smooth manufacturing. The companies could concentrate on other issues or areas as they were assured that the parts required would be imported.

But once the supply stops and the stocked products are used up, the companies will have to come up with new ways to bring those products. They might even set up their own factories, which requires a lot of money and labour. The new products that will be made have to go through a lot of quality checks, which will take a long process effectively slowing down the rate of production.

The banning or boycotting the import is a national issue on a larger scale, but there are some ethical issues too. The companies have been in relation to various companies from China for several years. It has built a friendship of sorts. To enjoy the fruits for so long and break these ties abruptly raises a very important ethical issue which can not be ignored.

The boycott of automotive products looks good on paper and in theory. The emotions are high, and the government wants to take actions. It all seems very positive when talked about. But is the Indian automobile industry at a position to sustain themselves if the boycott continues?

Will the boycott hurt Indians more than hurting the Chinese economy is for the people to decide, and only time can tell.