The automobile industry is going through so many ups and downs, many transformations are expected to happen in the past days. But, now there is a blow to the industry on the outbreak of Coronavirus (COVID- 19) across China and South East Asia. China accounts for 27 percent of India’s automotive component imports every year.

China is the world’s biggest car market, and Wuhan, the city at the center of the outbreak, is known as a “motor city” for being home to auto plants including General Motors, Honda, Nissan, Peugeot Group and Renault. For Honda alone, Wuhan accounts for about 50% of total production in China.

Though the impact is less because of the stock up done prior to the Chinese new year, companies can manage with four to six weeks of inventory. If the condition persists for long, there can be evident supply disruptions as said by ICRA. It also states that OEMs sourcing products such as electronic components, EGR modules, fuel injection pumps, turbocharger, meter sets, LEDs, magnets, airbag components, steering system components, and electric vehicle parts will be affected the most. The impact will be more profound in the commercial vehicle (CV), passenger vehicle (PV) and two-wheeler (2W) segments, it added.

As the coronavirus spread, many auto companies across the country closed their doors as part of the recent nationwide shutdown. In addition to the auto companies based in Hubei, for example, Tesla’s new factory in Shanghai shut down, postponing the production date of its Model 3, and Volkswagen postponed production at all of its Chinese plants that it runs in partnership with SAIC.

Largely as a result, car sales in China fell 92% in the first half of February, according to the data from the China Passenger Car Association (CPCA). China’s association of automobile manufacturers recently forecast a 10% decrease in sales for the first half of the year and 5% decline for the full year. 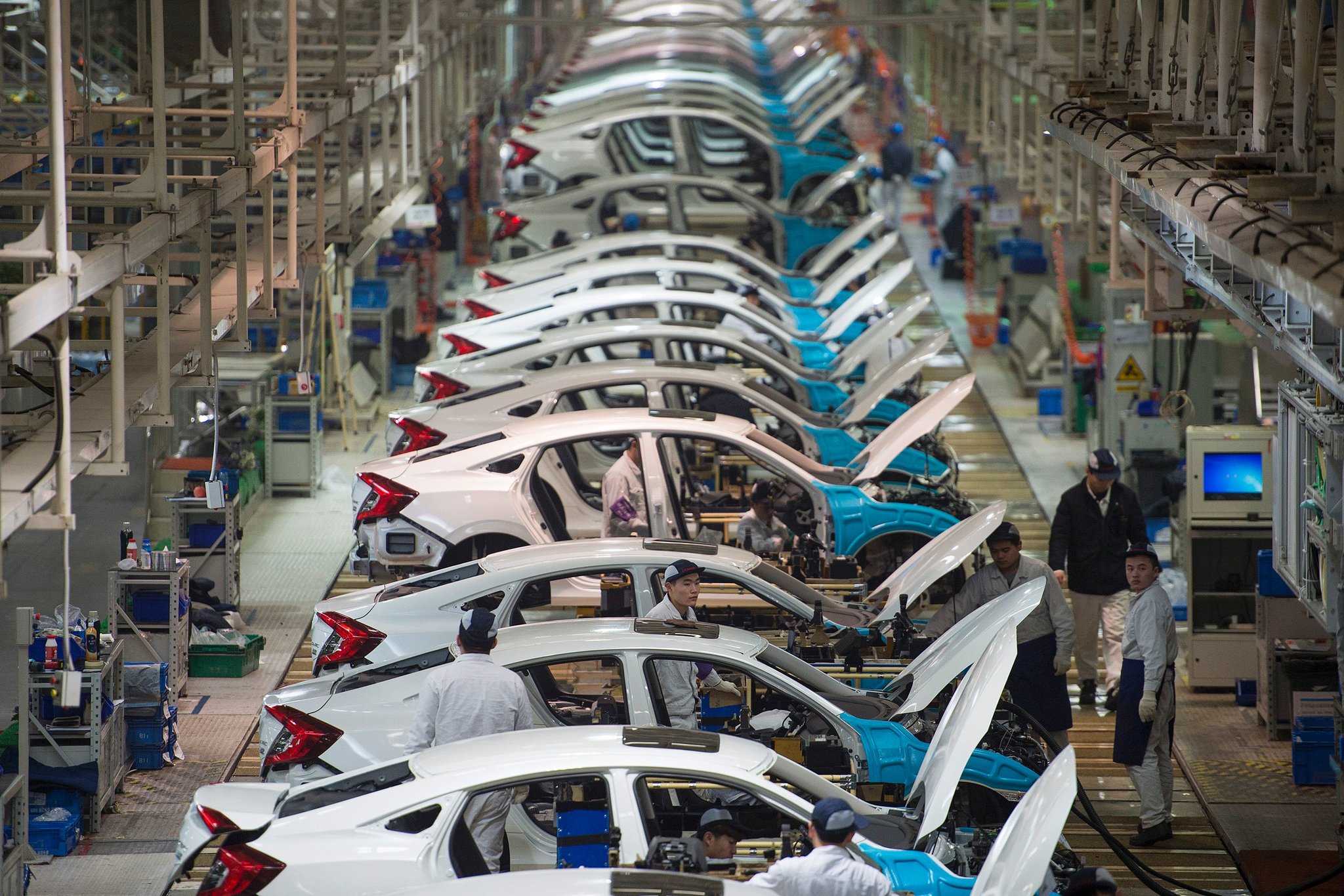 India’s vehicle production is expected to decline in 2020 because of this condition as, China supplies India with between 10-30 percent of its automotive components, and this could be two to three times higher when looking at India’s EV segment, which highlights just how exposed India’s automotive manufacturing industry is to the slowdown of vehicle Chinese component manufacturing.

Apart from the current scenario, while China is not a significant exporter of fully assembled vehicles, it does play a major role in the worldwide auto parts and component network. Hyundai, which is heavily dependent upon Chinese suppliers, was forced to idle some of its home plants this month due to shortages. And now, with the coronavirus spreading rapidly in that country, the impact is expected to multiply.

China takes many measures to fight with the virus, but if in case the impact is the same in India, It tries to combat the disease as China does. The rating agency analysed from the Indian health care system, the automobile industry tends to have a larger impact than China as there are high chances of spreading fast.

Thus, the core issue of the disease has to be analysed and the precautionary methods has to be discussed by the experts. As the industry is suffering from many transformative phases, this can be a big blow to overcome the present situation. It is better to wait and watch the spread of virus in India and eventually the market can be analysed in future.